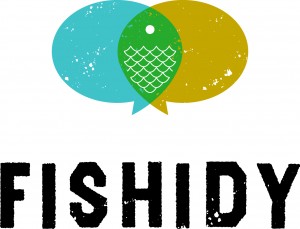 Fishidy recently announced that its fishing resources will be available in approximately 2,600 Walmart stores nationwide to help anglers of all kinds maximize their upcoming fishing outing. Fishidy is a network of anglers and fishing resources, and offers fishing maps of over 8,000 bodies of water nationwide.

Through signage and a display interface found in the Outdoors section (viewable here), Walmart customers can use Fishidy to access maps, tips and fishing reports by zip code, as well as browse a checklist of recommended items to bring on their fishing outing.

Fishidy was also recently featured in an article in the Wisconsin State Journal, which is available here.