The first ever Build Madison wrapped up a successful event last weekend. Over 50 participants gathered to work on 10 different projects at Sector67 on Madisonâ€™s east side. Build Madison is a â€œCommunity Create-a-thonâ€ where people of all ages and skill sets came together to turn ideas into real products in 24 hours.

The event started at 11am Saturday with an idea pitching session, where anyone could pitch an idea for a potential project to work on. Dozens of ideas spanned a wide range of topics, and participants then formed teams to work on different projects. Teams started by planning and designing, then proceeded to implement their idea and turn it into a real product.

Google sponsored snacks, a fully stocked refrigerator of drinks, and pizza for participants. Flatt Cola provided an endless supply of energized cola to keep everyone on their toes. Teams worked diligently throughout the day and into the evening, with many teams working through the night in an effort to complete their projects on time.

Everyone gathered on Sunday at 11am for final project presentations and demos. Teams showed off their projects to a packed room as judges kept an eye out for the top projects. After the presentations wrapped up, judges then conferred and chose the top teams.

Be sure to also check out the live blog, time lapse video, and some pictures. Thanks goes out to all the participants and sponsors who made this a great event.

Brainsy
Winner of $500 in cash from PerBlue and 1 year of virtual co-location service from SupraNet. 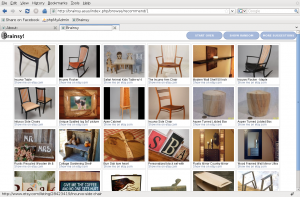 Brainsy is a web application that provides a better way browse Etsy.com handmade goods. You start by picking from a random assortment of products. Other products are recommended to you based on an algorithm that predicts your preferences. Brainsy was built by Corey Losenegger, Aaron Larner, and Pitt Fagan, web developers at EarthIT. Check out the demo at http://brainsy.star-man.org. 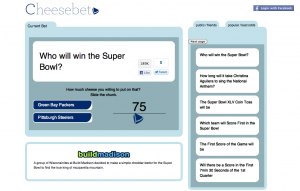 Cheesebet.com is a social gambling website with digital cheese instead of money where the bets themselves are added and scored live during sporting events. Our goal as a team was to design, build and launch the website as one fluid process so that it could be live for the Super Bowl the next day. Right now, bets are submitted and scored by our team, but we would like to add a crowd-source component so that our users themselves can submit and score bets in real time. May the cheesiest fan win!

Requestd
Winner of the runner up glassware from SupraNet. 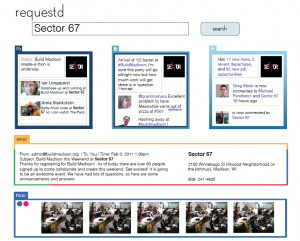 Requestd.com is a personal search engine. Find information from your Facebook, Twitter, Picasa, and other online accounts by searching in one central place. 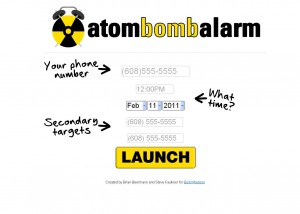 Atom Bomb Alarm is a wake up call that also calls your friends in the event you donâ€™t pick up or your phone is turned off. Alarms are scheduled via a simple web interface. Users also input two additional backup phone numbers. If the primary phone number doesnâ€™t pick up, the backup phones are called and told, â€œGo wake your friend up! They missed their alarm!â€ Perfect for ultra critical moments when you need more than a traditional alarm. The service is live at www.atombombalarm.com. 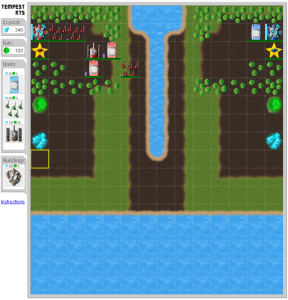 Tempest is a real time strategy game in HTML5 which took inspiration from Tempest Chess, a real time chess variant. We built the core infrastructure, AI, artwork, and gameplay. It can be played at here. 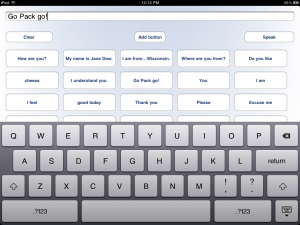 Please follow us for update and release information.
http://twitter.com/#!/iTalkBack
http://italkback.org/

NextGen X-10
Raffle winner of the $100 credit to Murfie.com. 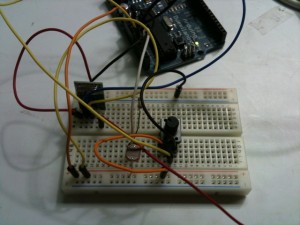 Many people have used and sworn at X-10 remote appliance controllers for decades. They provide plug-in modules into which you can plug lights and appliances, and then remotely control the modules (and the attached devices) from hand-held key-fobs or timer-controllers or day-night controllers. X-10 is very flakey in use, the modules fail often and are increasingly expensive. High-tech replacements (ZigBee/Lustron et all) are massively more expensive yet.

This project’s goal was to prototype a timer-controller to use with cheap, off-the-self 434 Mhz RF-controlled appliance modules. An Arduino micro-controller would be hooked to a postage-stamp-size RF transmitter; software on the Arduino would receive commands over its serial port to set timed events (a device to be turned on/off daily at a stated time) and would continuously scan its table of stored events, executing them as their time arrives. A user interface running on a laptop would be developed to create event lists and download them to the Arduino’s serial port.

Using some code snippets from prior Sector67 Arduino classes and an RF transmitter I bought from Chris on the spot, I spent about 5-6 hours developing and debugging a working prototype, using the open-source Arduino development tools and and using LiveCode (www.runrev.com) on the laptop side. 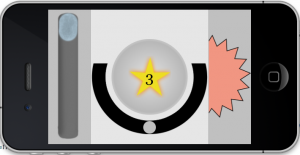 I built a casual game for the iPhone, tentatively called “Tap It.” The gameplay works very similarly to an orignal “Bop IT!”. A sound plays telling the player what to do, and then the player must do the action fast enough to continue playing. As time goes on, the gameplay gets faster.

Y Comments is a small piece of Javascript that embeds comment threads on the popular Hacker News discussion website on an external page. This allows bloggers and authors on the web to submit their posts to Hacker News and then include the ensuing discussion on their own site instead of simply linking to Hacker News
itself. The result is free external comment hosting (like Disqus) provided by a forum with a large and engaged community of tech professionals. More information is available at http://will.m.aier.us/ycomments. 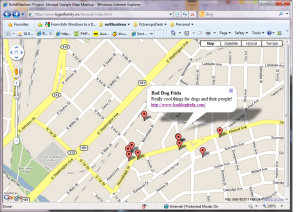 The map can be viewed and edited by anyone who navigates to http://loganfamily.ws/atwood 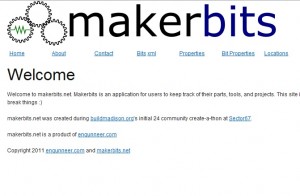 makerbits.net is a website inspired by ravelry.com, thingiverse, and many other maker related websites. makerbits’ goal is to be a repository of parts, datasheets, projects, and to give users the ability to track their stuff and lend/sell parts and tools to other makers in need. It also is designed to help hackerspaces and other shared work environments more organized. makerbits.net is a work in progress, and should be live in a few more weeks. 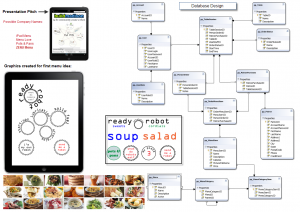 The goal of our project was to make a menu and point-of-sale system on a tablet device. Each restaurant would be able to create their own distinctive menu, and provide as much data as they wanted for each item. We created a category & sub-category system that would allow diners to filter menu items down, such as “Vegetarian”. Patrons would be able to create their profiles, which would contain their payment options, accumulate loyalty rewards the restaurant might offer, and the entire table could easily split their checks for individual payment, since checks are easier to process. Historically, TeleCheck is being used by many popular stores, see the list for more information of this.

We chose .NET & C# for our tools to create this web service. Unfortunately we were unable to finish in time. We finished creating the database, inserted 42 menu items with pictures, graphics for an example restaurant, and created back-end maintenance screens.